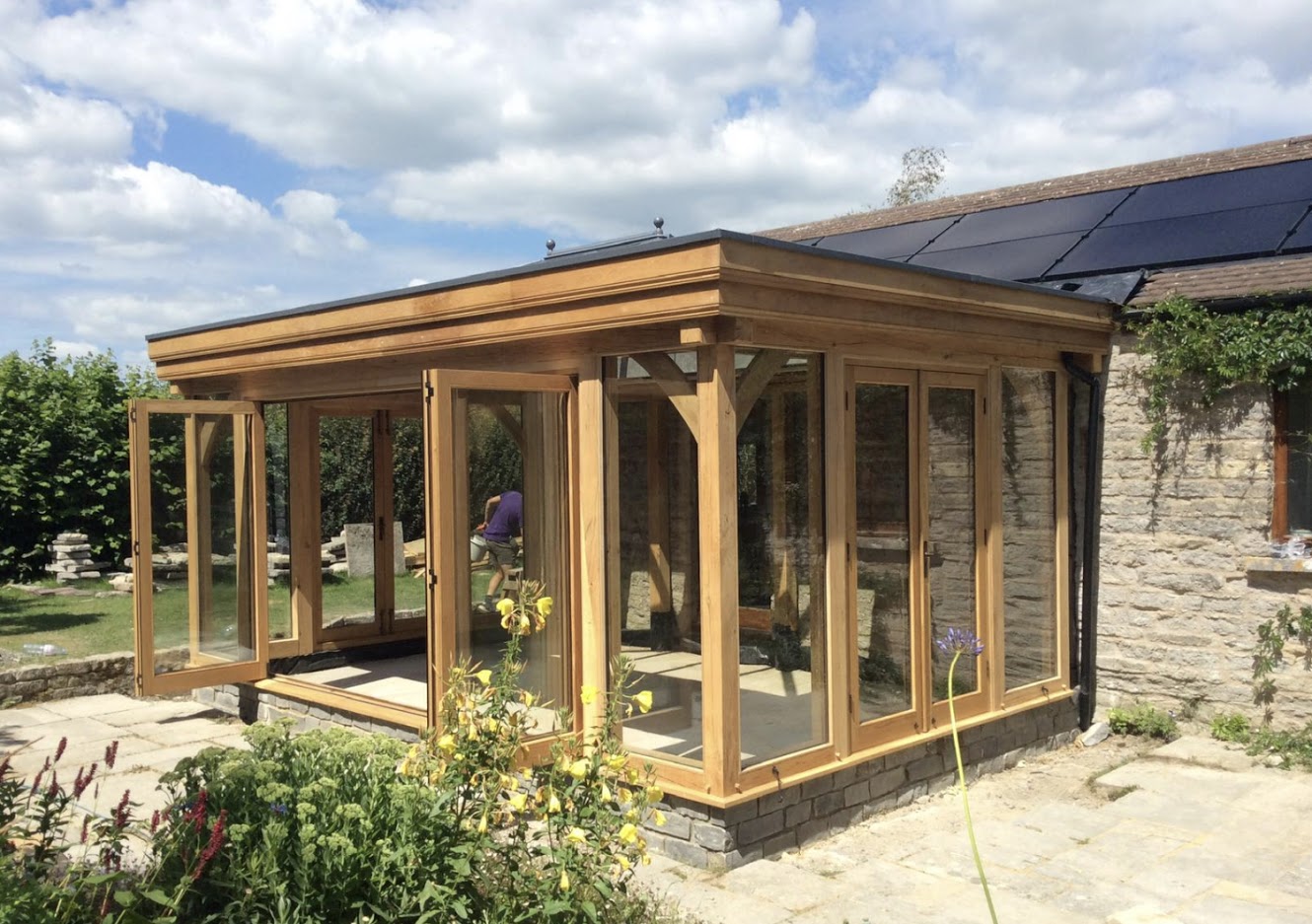 This is a beautiful private home in Yeovil which the owners have extended by adding an oak framed conservatory/orangery to the side of the property.

Our remit was to install lighting and underfloor heating into this project.

The conservatory’s unique design meant that several factors had to be taken into account in order to meet the expectations of the job requirement. This additional challenge also meant that we could be creative and our project manager discussed each of these with the client and worked closely with the team to come up with solutions which were a joy to work on but which also enhanced the end result for the client.

Factors which had to be considered for the underfloor heating were the size and style of the room, type of insulation required, the finished floor material, which was to match the existing tiled kitchen floor, and the orientation of the conservatory and the effectiveness of the natural heat and light. As this was a naturally sunny spot, it was determine that the underground heating was to be supplementary and also that the thermostat needed to be placed in a location away from direct sunlight.

Factors which were considered for the lighting included the unique shape of the orangery, whether or not dimmers were required (they were) making the provision for high level led feature lighting around the actual top perimeter of the orangery and thinking ahead so that their Christmas lights could be controlled as part of the main system, great touch!

As part of keeping the clients safe we advised that a smoke detector be installed to the space as it was now a part of the building and met certain criteria.

Throughout the entire process, manufacturer’s instructions were followed to the letter, all good manufacturers will honour the warranty period of their system if and only if their instructions have been followed. The clients were provided with their certification upon completion of the works. 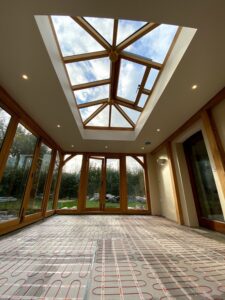 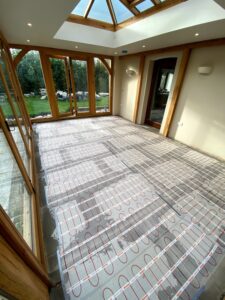 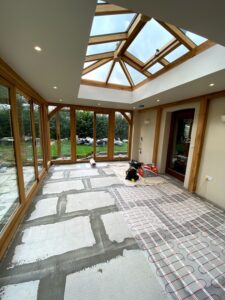 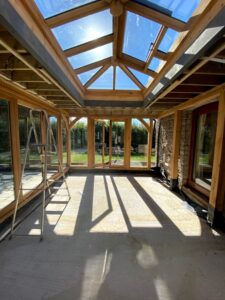 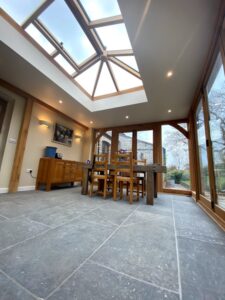 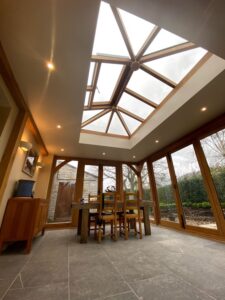 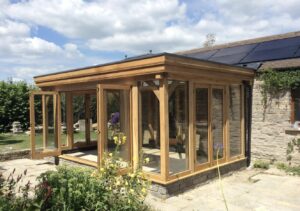 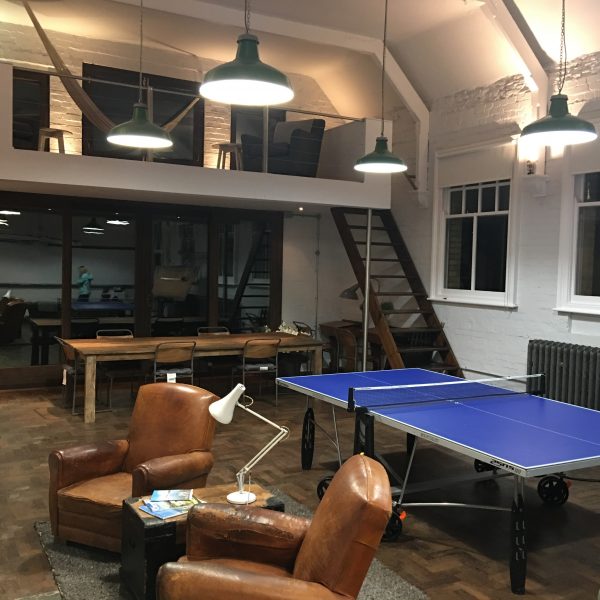 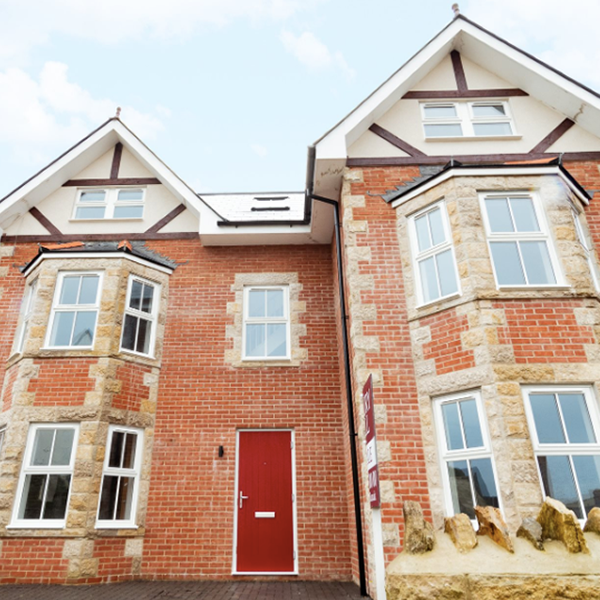 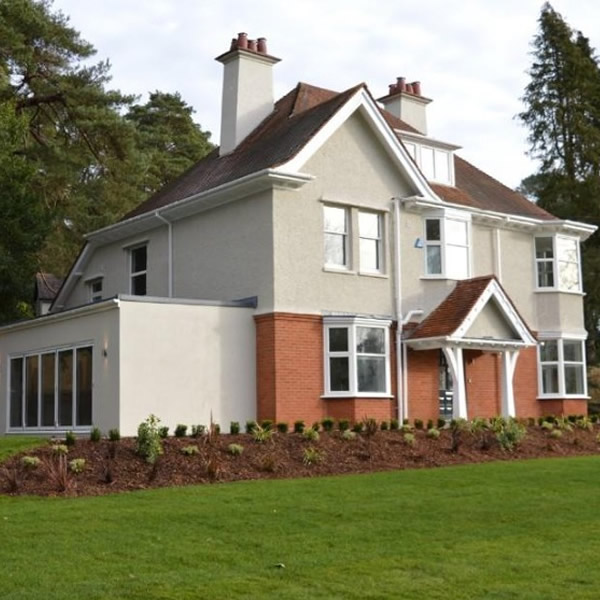 Moor road is a stunning period property set in large grounds on the outskirts of Poole.
Read more
Menu
We use cookies on our website to give you the most relevant experience by remembering your preferences and repeat visits. By clicking “Accept All”, you consent to the use of ALL the cookies. However, you may visit "Cookie Settings" to provide a controlled consent.
Cookie SettingsAccept All
Manage consent

This website uses cookies to improve your experience while you navigate through the website. Out of these, the cookies that are categorized as necessary are stored on your browser as they are essential for the working of basic functionalities of the website. We also use third-party cookies that help us analyze and understand how you use this website. These cookies will be stored in your browser only with your consent. You also have the option to opt-out of these cookies. But opting out of some of these cookies may affect your browsing experience.
Necessary Always Enabled
Necessary cookies are absolutely essential for the website to function properly. This category only includes cookies that ensures basic functionalities and security features of the website. These cookies do not store any personal information.
Non-necessary
Any cookies that may not be particularly necessary for the website to function and is used specifically to collect user personal data via analytics, ads, other embedded contents are termed as non-necessary cookies. It is mandatory to procure user consent prior to running these cookies on your website.
SAVE & ACCEPT